Remixing enables creators to make their own Kojis by customizing elements of existing Kojis and publishing their own versions. The Koji platform supports the following methods of remixing:

Instant remixing enables users to customize values directly from the template preview, for a quick and easy way to remix without coding. The following steps describe the general experience for a creator when remixing a Koji.

Creators can discover and remix a Koji anywhere it is published or shared, whether they find it on withkoji.com, on Facebook, Instagram, or another social site, embedded on a website, or from a direct link.

When viewing a Koji on any mobile or desktop device, the creator taps the Koji button in the top right, and then taps Remix this Koji.

The template opens in remix view and exposes any controls or indicators that the developer has provided for remixers. For example, when developing the remix view for a template, you might highlight the remixable text and image elements and provide buttons to change sounds or background elements. 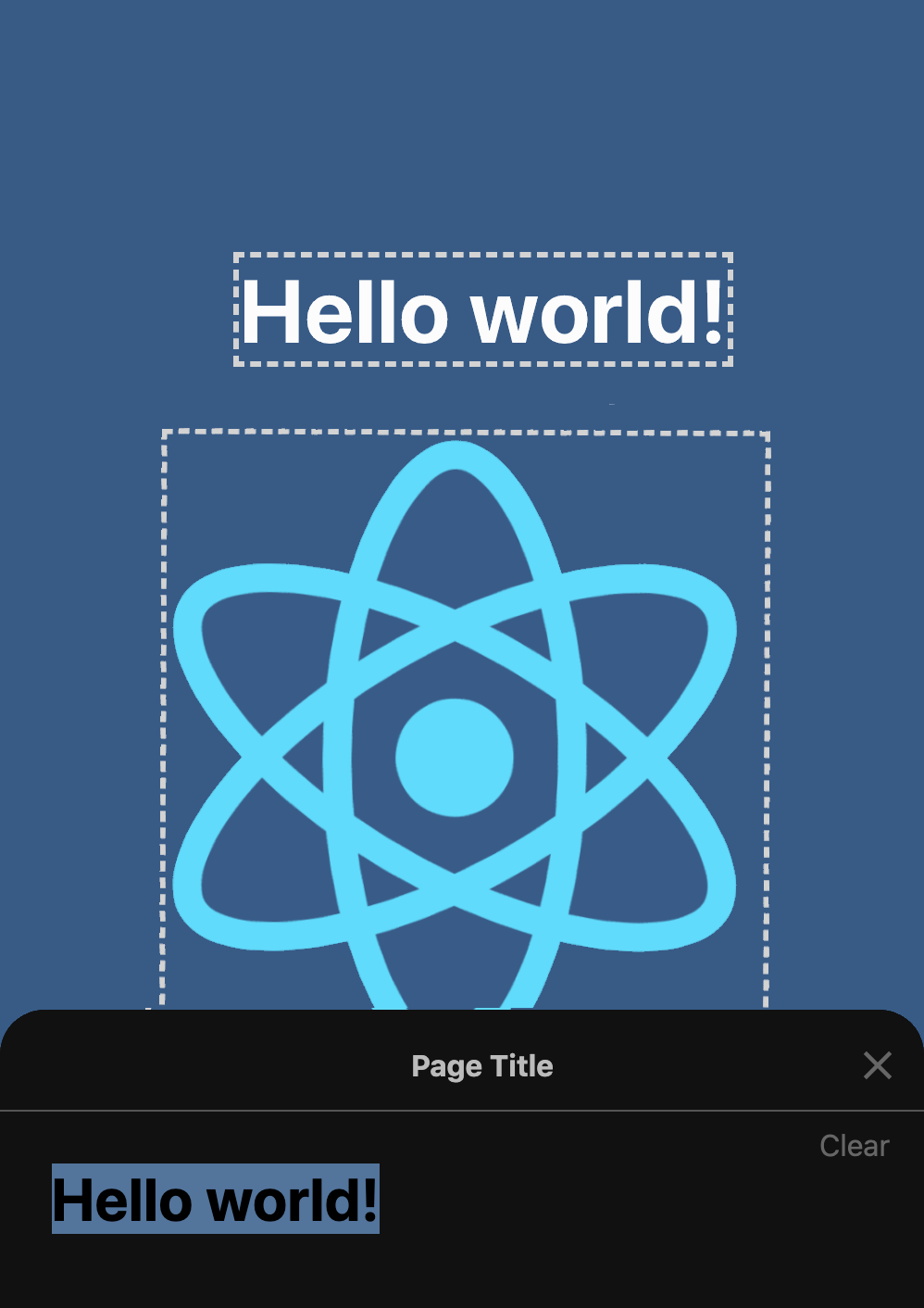 When the creator taps a remixable element or a button, the related control opens and enables the creator to customize the values. To provide these controls in your templates, you can use the built-in Visual Customization Controls (VCCs) on the Koji platform for standard elements, such as images, text, and sounds. To provide more specialized customization types, you can develop custom VCCs or other types of controls.

After customizing the desired values, the creator can preview the template before finalizing it. Optionally, the creator can add a caption or set the visibility to unlisted (accessible by direct link only).

When the creator finalizes their changes, a new Koji is published and is immediately available to share anywhere on the internet, without coding or DevOps. The creator can simply copy the direct link and paste it into any social media, email, or messenger service. Or, the creator can tap the Koji button, and then tap Share to use additional options for easily sharing the link or accessing the embed code.

The creator’s network can now view and interact with the new Koji. For example, they might contribute to the creator’s cause, if the Koji is collecting donations, or play the creator’s custom game. Additionally, anyone who discovers the new Koji can remix it, starting the remix process again.